The secret is the hedgehog deleafer

Greenity, 1 February 2018: Peonies this time of the year? Yes, in the Netherlands it is winter, but on the other side of the world it is peony time. Willem Boon and Bert-Jan Hoff have just returned from the southern hemisphere where they have accompanied the peony harvest. After the harvest, they came back to the Netherlands with peonies. Why don't the peonies stay in New Zealand? Boon: "All Kiwis see flowers as an occasional product. And fewer people live there, so that market is smaller." In the Netherlands we happily put a well-filled vase on the table. At this time of the year not just a vase, but one with New Zealand peonies.
Removing the leaf by peony by hand takes a lot of time. Mechanical is a solution, but this solution was not at the desired level according to Havatec from Nieuw-Vennep. That is why the machine builder with the hedgehog belt defoliator appeared in the Quality Buncher 2.0. Made with a hedgehog band defoliator, this line made for bunching tulips is suitable for peonies and other summer flowers.

Mark Fikkers of Havatec says: "In 2016, the first line with hedgehog band defoliator was used in the peonies. That was a success. Last year we installed another twelve. Leaves were removed with brushes for more than thirty years. But then they did break the stems, or there was damage to the stem, especially in other countries where peonies are sold after about ten days, then there may be brown stripes on the stem Now that rubber tires are being used those who take the leaves off the stem, there is much less damage. In addition, the conveyor belt is divided in two. That way the defoliator can be placed on all sides of the stem. That is defoliation 2.0. "

There is such a forest line at Boon Peony Roses from Bovenkarspel. This line consists of two buffer bands, a length band, a cut-off unit, a hedgehog band defoliator, a counter and a forest band. This entire line costs between 70,000 and 95,000 euros. But it cannot only be used for peonies. "The defoliator makes it suitable for peonies, but it can also be used for tulips, lilies, Allium and many other flowers. If necessary, the defoliator can be turned out. When purchasing, we also deliver the missing piece of tape on that one. can be moved. Conversion takes fifteen minutes. That way it can be used almost all year round. "

According to Fikkers, Havatec has put a lot of effort into service. "Buying is the easiest. Learning to work with the machine is difficult. We trained four extra service technicians in 2017. There are now ten service buses driving around."

Those who can adjust the machine properly can process between 4,000 and 6,000 peonies per hour. That includes room for cultivar change. Every cultivar needs a slightly different setting. The smaller the crop, the more stems. Then even 7,000 stems per hour is possible. According to Fikkers, the machine not only has a large capacity but also a labor saving of 35 to 50 percent. "About six people work on a traditional forest tire. This line reaches the same numbers with three to four people. That way you are less dependent on staff and the quality is more uniform. Because a machine delivers the same quality every day."

To be able to see how the Havatec Quality Buncher 2.0 works, Greenity was present during the peony bunching to film the process step by step. Normally the door for the defoliator remains closed, but for this occasion it was open. The end result of the film can be found on the website: www.greenity.nl 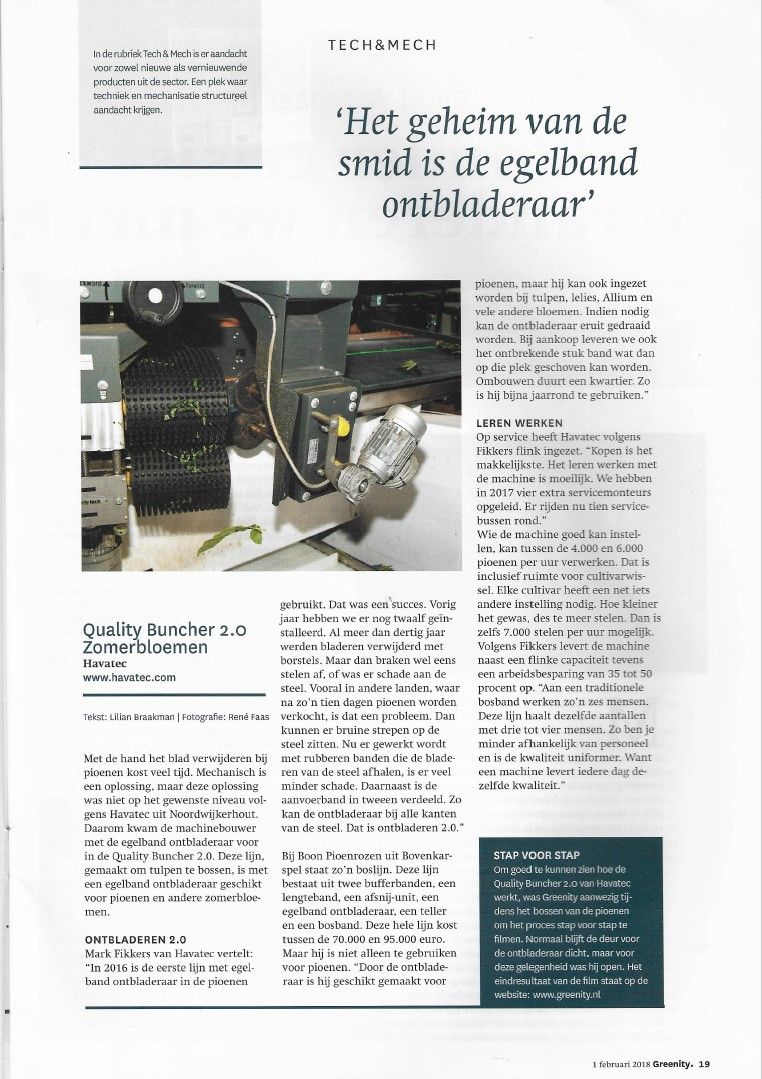 It was in the year 2000 that Havatec started with the development of machines for the mushroom sector. Not long after that Havatec developed an advanced machine for the grading and bunching of flower bulbs using X-ray techniques. As from 2003, Havatec has an extensive range of machines for automated grading and bunching of flowers, for packaging flowers in boxes. 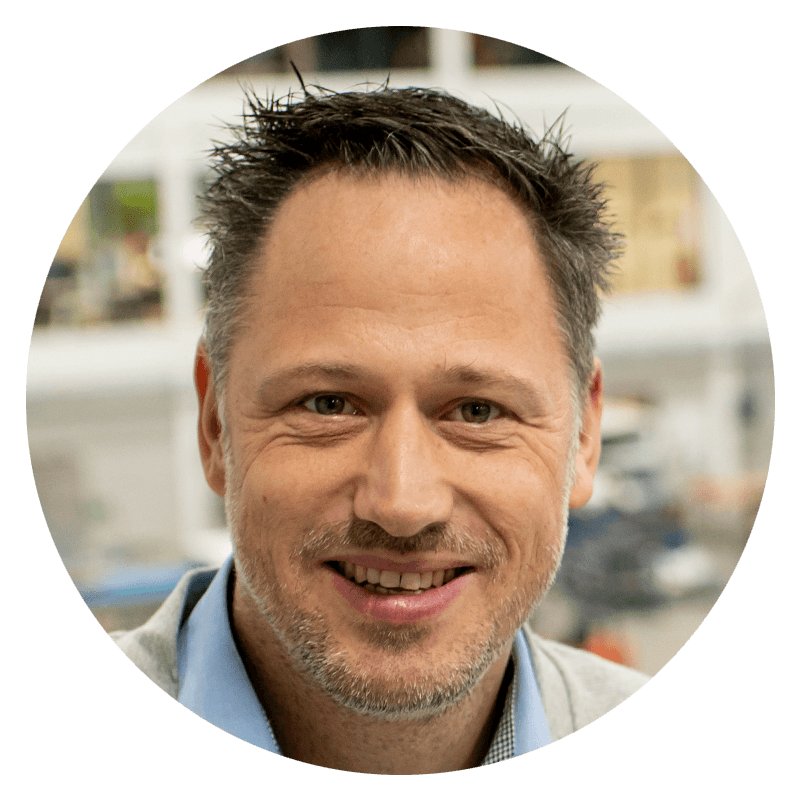 Any questions? We are glad to answer! 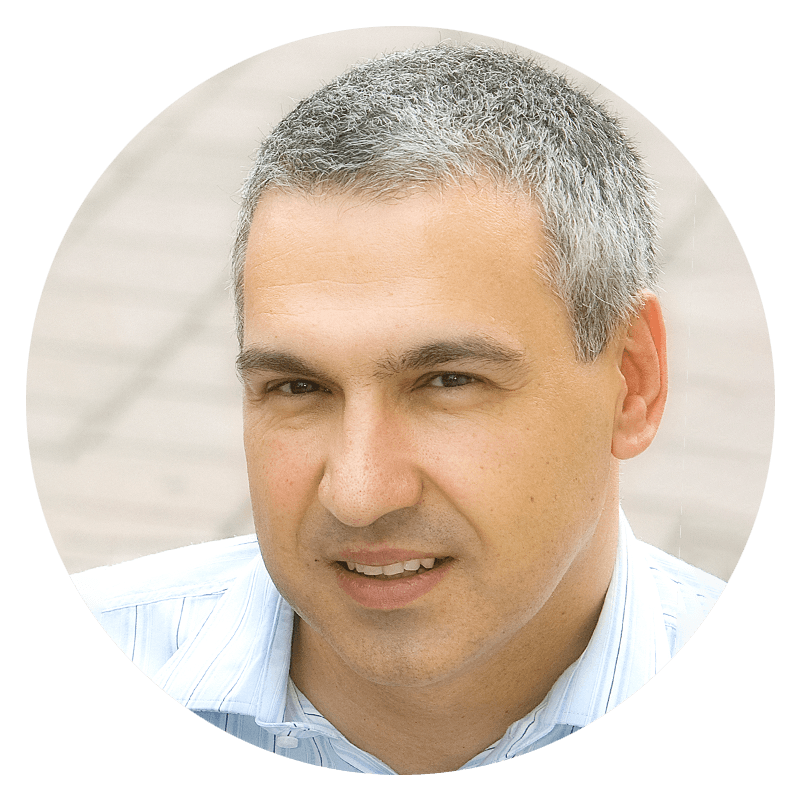